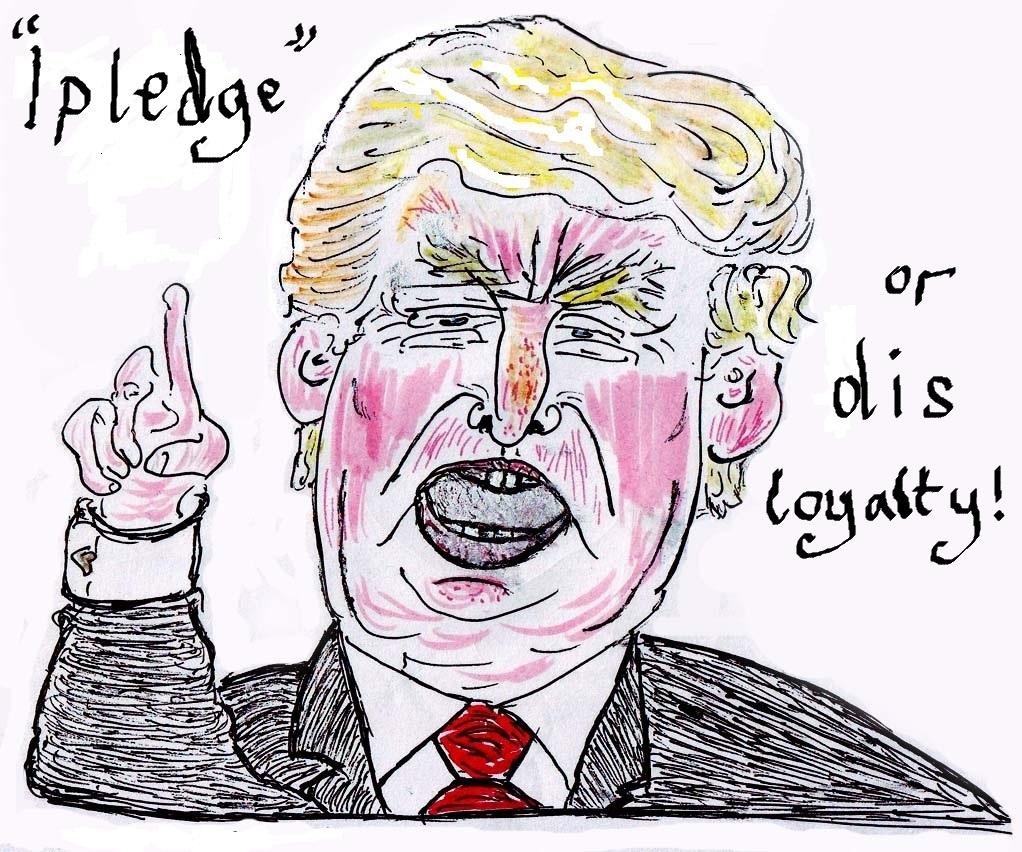 When the former US Senator Gary Hart, referring to me, said, "Mr. Cherin is a loyal and constructive participant in our deliberations," it meant a lot to me. As a regular contributor, as a commentator, to the brilliant man's "Matters of Principle," online initiative, I knew and know yet, the loyalty he referred to, was and is, to the values that are at the heart of his project, and thus to the project itself. But we, the contributors and commentators, are  loyal to the man who is the host, whom indeed we admire. Senator Hart, an octegenerian now, but it was ever thus, inspires loyalty, but from people who know their own minds. And he would not expect one  to be otherwise. Here therefore what we allude to, is loyalty to political ideas, and personal opinions,  to inspire and encourage, to discuss or debate.

It was not true of another US Senator, in another era. Senator Joseph McCarthy. His Senate investigations into Communist sympathies became so obsessive, so intrusive, so obsessed with loyalty to his venture and his notion of what ideological norms were allowed, they became known as " the McCarthy witchunt!" And the man who inspires our forum here, Sir Peter Ustinov, as a younger actor, writer and also broadcaster, covered these events in the early 1950's, for television, reporting on and from them, in the US. His broadcast was one that meant a lot to him. His commentary on the Senator himself, a man very disliked, was potent:

McCarthy, he said, "..had trained the very shortcomings of his equipment into weapons. His own evident lack of wit makes him impervious to the wit of others, his own inability to listen, makes him immune  to argument."

Sir Peter Ustinov could well have been referring to the current President of the United States, and no doubt would be, were he now, here! The horrible episode that was called  a "witchunt," having been so examined since, like the tortuous examinations into people's loyalty, could probably never happen again. But we must be careful. Beware those who preach political liberty, but presume personal loyalty. The sort of loyalty only Trump demands.

"I'm a loyalty freak!" Trump has said."I value loyalty above everything else, more than brains, more than drive."He says. Biographer Tim O' Brien thinks, "It's not allegiance to the flag, or to the country, it's allegiance to Trump."

This makes the President's comments this week on a couple of fronts, worrisome, to us, even more than to him, however thin skinned he is. He recently insulted four members of Congress, all women, and did so by  impugning not only their loyalty, but doing so with regard to, or lack of regard for, in  effect,  their ethnicity. Now he has added to the verbal injury, personal insults, that are spread wider. Firstly, he said, if, criticising the state of society in the US, Ilhan Omar, Rashida Tlaib, Ayanna Pressley and Alexandria Ocasio-Cortez, do not like things in the States, they "...should go back, to where they came from." Had they all been immigrants, in a country founded on immigration, this would have been in itself, very insulting. But only Omar, is an immigrant, who settled in the United States as a refugee child from Somalia. Whatever the viewpoints or qualities, stances or policies of these Congresswomen, Trump has gone too far, by any standards, if not his own low ones. But the crowds at a rally in support of him went further. " Send them back, send them back, send them back," they chanted loudly. Even Trump later on, though not in front of his jeering or cheering fans, distanced himself from their view, even as he had not when in their view.

Now, referring to the views regarding Israel, of such left wing Democrats, as these four, Trump has angered the Jewish American community. Any Jewish supporter, or voter, for the Democrats, he has just said " don't know anything...or are very disloyal." This, as Jewish American, one after another, spokepeople from the Anti Defamation League, from the Democratic party, and from Congress, reminded us, and outraged, plays to the antisemitism of old, the age old insinuation, now called a trope, that Jews have divided loyalty, if any loyalty at all, to the country they are in. The man who thinks he is in tune with the Jewish community, has insulted a community that seventy plus per cent, supports, the Democrats!

And he has gone further this week. Fox News, the "go to," channel, of his choice, the only one very sympathetic to his views, if not always to his attitudes, has earned his disaproval, and charges of disloyalty. Regularly employing guest speakers from various parties and groups,  for discussions, they have contributions from the  fomer Democratic party official, Donna Brazile, and Democrat supporter, Juan Williams. Both are veterans of politics and public discourse. Trump, calls them, "know nothing," and says of the Network, Fox, "they're not working for us any more." But, as a private sector, independent, company, whether conservative oriented or otherwise, Fox, as senior members of staff like respected Bret Hume, have reminded the President, "does not work for him!"

Donald Trump can question loyalty, in others because he craves loyalty, to himself. That he insults people of all ethnicities and religions in the process, alienates all minorities he makes feel like aliens, is, all part of his style. It is though, it seems, the substance of his Presidency. He might need to reflect on something. Most Americans, in that nation, more than most, and of all ethnicities more than many nations,  have allegiance, make a pledge, express  loyalty indeed,  to the flag, the country, and what they represent, freedom. And that includes freedom to choose not to support this president. 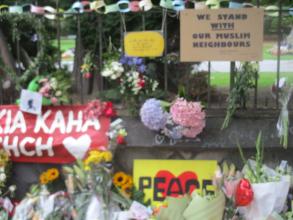 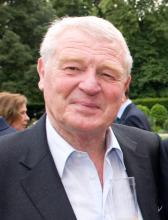 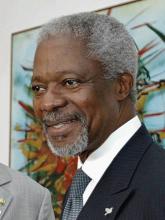 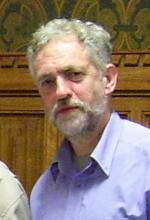 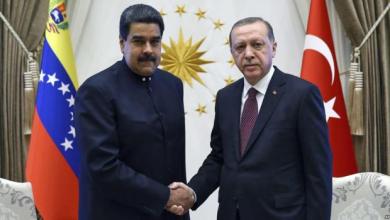