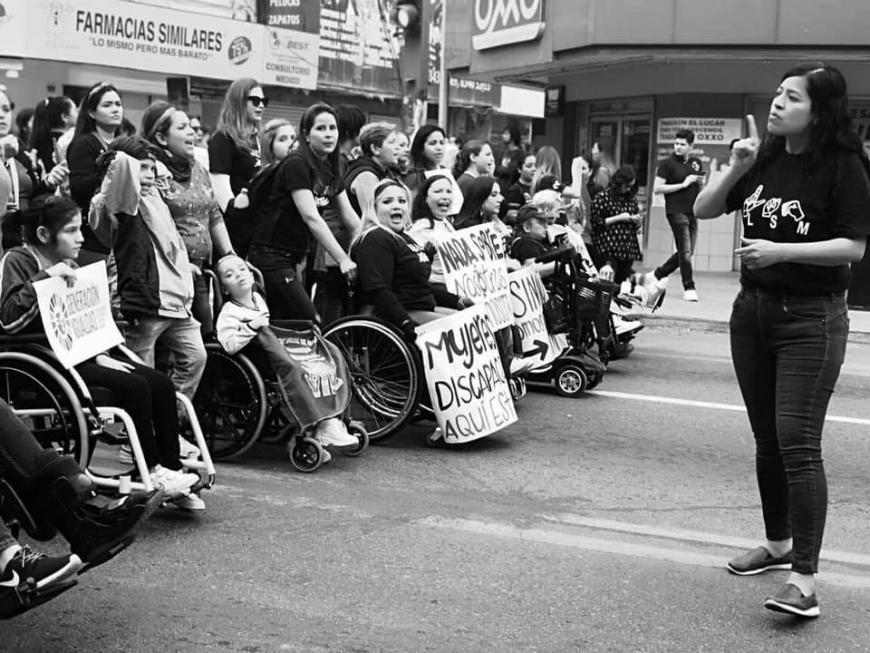 Women with disabilities demonstrating on March 8, 2020 against violence against women. © 2020 Mexicanas con Discapacidad

(Mexico City) – Mexico’s senate should ensure protection for women with disabilities who are victims of violence, a coalition of human rights groups said today. The senate is expected to vote soon on amendments to the General Law on Women’s Access to a Life Free of Violence. The initial draft of the law, approved by the Chamber of Deputies in December 2020, failed to include measures needed to extend its protections to women with disabilities.

“Mexico’s Senate has the opportunity to make clear its commitment to equal protection of women with disabilities who have survived violence,” said Maryangel Garcia Ramos Guadiana, of Mexicanas con Discapacidad [Mexican Women with Disabilities]. “It should vote in favor of amendments that guarantee access to protection, justice, and services to all women equally.”

On February 5, 2021, the coalition submitted recommendations for amendments to the law to Senator Malú Micher, president of the Senate Commission for Gender Equality. The recommendations call for ensuring that the bill includes provisions for accommodations for women with disabilities; guiding principles to tackle intersectional discrimination – that is, discrimination based on more than one characteristic; measures to ensure that women with disabilities can escape from their aggressors; as well as requirements for Justice Centers for Women to provide accessible means of communication to women who need it.

Research by Human Rights Watch and others has found that most shelters and other services for survivors of violence are inaccessible to people with disabilities. According to one official study from the National Institute for Women, 80 percent of domestic violence shelters are not fully accessible for women with disabilities. Shelters in Mexico include 44 Justice Centers for Women, which provide additional services. In a June 2020 report, Human Rights Watch found that many of them were not accessible.

There are currently no specific legal requirements for Justice Centers or other shelters to be accessible. The amendments to the General Law on Women’s Access to a Life Free of Violence is a way to change that, the groups said.

“The Mexican government promotes the message, ‘You are not alone’ through the media in an effort to reassure women who experience violence that there is support available to them,” said Katia D´Artigues, founder of Yo También, an organization promoting the rights of people with disabilities. “Yet for women with disabilities, this phrase rings hollow because most services are inaccessible.”

“Accessibility means much more than a ramp at the entrance to a shelter,” said Carlos Rios Espinosa, senior disability rights researcher and advocate at Human Rights Watch. “Women with disabilities, including those who require support in essential tasks, should have equal access to shelters and protection. For some, this means shelters should provide support for people to enable them to leave their abuser.”

Human Rights Watch research found in 2019 and 2020 that women with disabilities may be trapped in violent situations because they rely on their abusers for support in tasks of daily living, housing, and economic support.

“Women with disabilities who survive violence can face serious obstacles to services and justice due to inaccessible information and communication,” said Yereli Rolander, of the Centro Interdisciplinario de Derechos, Infancia y Parentalidad.

Rolander developed the first mobile phone app for women with disabilities who are victims of violence in Mexico, called App Morada, that allows them to get information about services in accessible formats.

The proposed amendments would also ensure accessibility in the criminal justice system, something that is currently severely underdeveloped or absent in many states in Mexico. According to a 2015 report by Equis: Justicia para las Mujeres, a mainstream women’s rights organization, most states in Mexico fail to provide training to judicial officials on the rights of people with disabilities. Only 9 of the 32 states provide some kind of training but, even in those that do, the training is not extensive. For example, it was just 12 hours per year in Mexico City in 2015.

“The Mexican government has failed to ensure access to justice for many women in Mexico, and has in many ways left women with disabilities out completely,” said Fátima Gamboa, co-director of Equis. “The proposed amendments would guarantee procedural accommodations for women with disabilities so they can participate equally in investigations, hearings, trials, and other steps essential for accessing justice.”

Women with disabilities can also encounter discrimination on the part of police, investigators, or other law enforcement officials.

“Justice officials often question the ability of women with disabilities to make decisions or speak clearly about the violence they have experienced, denying them even the opportunity to file a complaint,” said Diana Sheinbaum, head of the Disability Rights Program at Documenta. “The draft law can change this by making perfectly clear law enforcement’s obligation to ensure women with disabilities can access justice on an equal basis with other women.”

Other Articles on "Gender Equality"

I am a transgender Woman

My name is Ella Marques, I am an international business woman and a writer living in South Florida. I was born as a boy, and at the age of fifty eight I changed my gender to assume the womanhood, that I knew I was part of since the age of five. Yes, I am a transgender Woman, and yes prejudice

I am a transgender Woman

My name is Ella Marques, I am an international business woman and a writer living in South Florida. I was born as a boy, and at the age of fifty eight I changed my gender to assume the womanhood, that I knew I was part of since the age of five. Yes, I am a transgender Woman, and yes prejudice 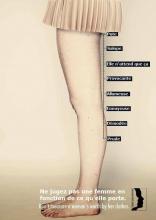 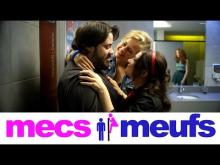 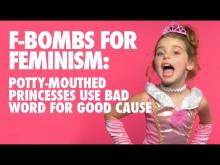 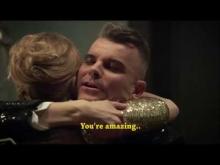 You don't decide what makes your heart beat. It just beats.