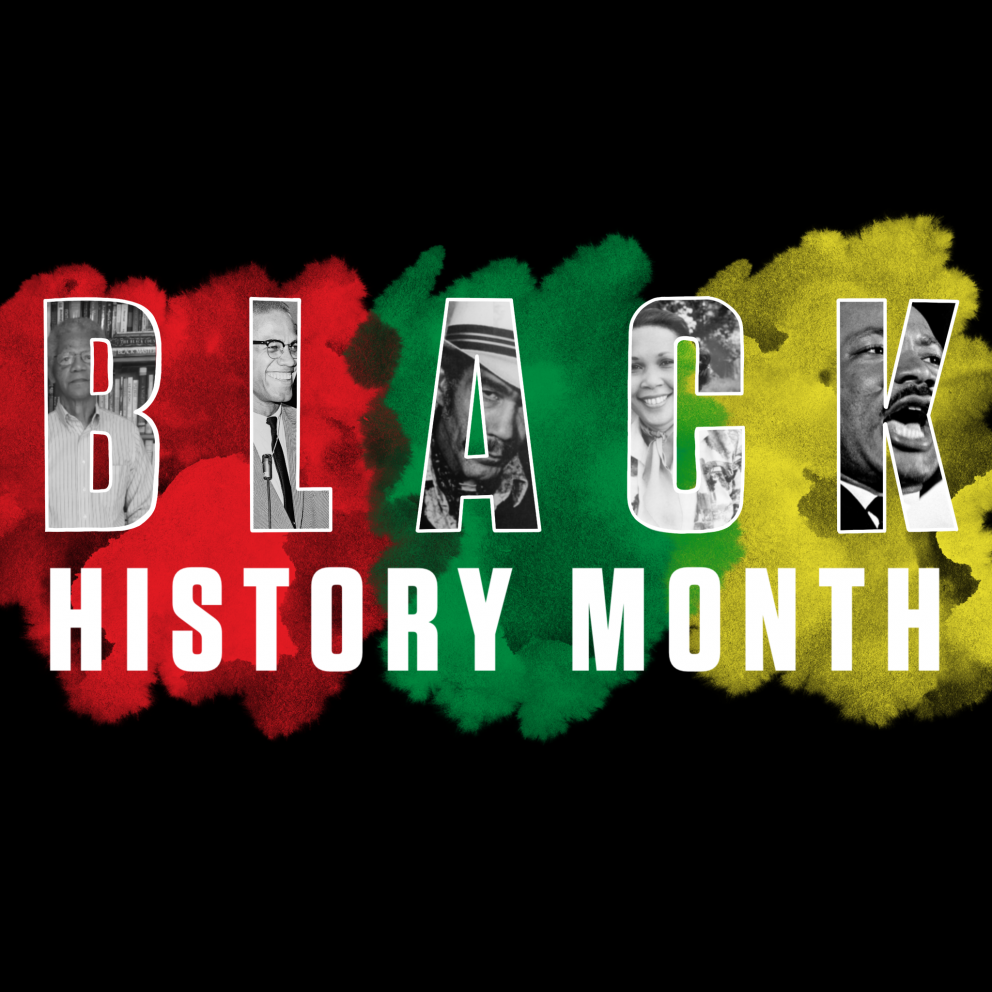 Albert Broussard talks about the history and importance of recognizing Black History Month, and what it represents for the Black community, especially in lieu of the BLM movement.

Black Americans have played a crucial role throughout our country’s history and prosperity. Beginning with the slave trade and continuing through the Civil War, the civil rights movement, and now the Black Lives Matter (BLM) movement, Black Americans have struggled and endured for the betterment of this nation. To honor the sacrifices and celebrate the achievements of the Black community throughout history, we recognize February as “Black History Month,” using this time to reflect on the past and focus on creating a future that is equal for all.

“You can learn a lot from history, and learning about particular achievements of people who have struggled under great adversity can be tremendously inspiring to all people, not just African Americans, but all groups, whether it be from women or the LGBTQ+ community,” Afro-American history professor Albert Broussard said. “Black History Month not only  highlights important historical figures for people, but it’s a great educational tool that teaches individuals about their history.”

Broussard explained that the origins of Black History Month date back to 1915 when Carter G. Woodson, now known as the “Father of Black History,” created an organization called the Association for the Study of Negro Life and History. In 1926, Woodson initiated the first “Negro History Week” on February 7 to celebrate and raise awareness of  Black history. In 1976, “Negro History Week” became a month-long celebration and was renamed “Black History Month.”

“We celebrate Black History Month in February because Black people had traditionally celebrated the birthdays of Abraham Lincoln and Frederick Douglas, both of whom were born in the month of February,” Broussard explained. “Oftentimes Black history is taught as a celebration of this great man or this great woman, but that wasn’t what Woodson had in mind. He wanted this time to be a celebration of the achievement of Black people as a race, recognizing that Blacks were part of the history of this country from the very beginning.”

Broussard pointed out that Black Americans are pioneers who’ve built a society from the ground up since 1619 when the first slaves were brought to America. However, even though the Black community has contributed to American society throughout American history, Black history itself is just now becoming a widely taught subject. 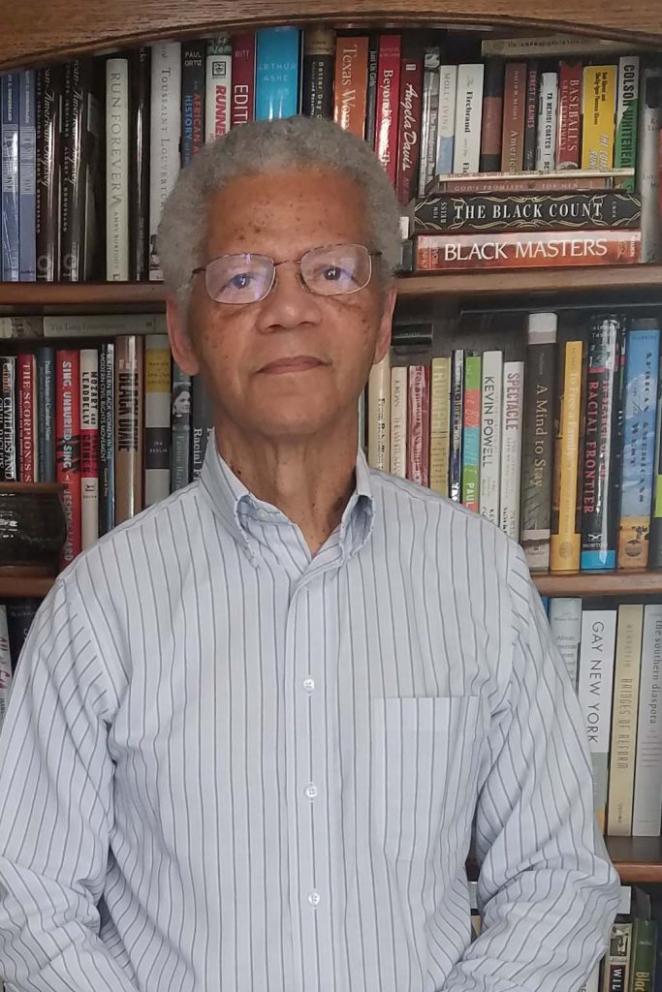 Black history is an important part of American history. Professor Albert Broussard uses his expertise to talk about the importance of Black History Month and what it means for the Black community.

“While I was growing up in the public schools of San Francisco in the 1950s and 1960s, we did not learn about Black history,” Broussard said. “It wasn’t until I went to Stanford for college that I took my first Black history course. When I joined the faculty of Texas A&M University in 1985, I was the first to develop and introduce a chronological, two-semester sequence in Black history, the first half talking about the slave trade up to the Civil War, and the second half picking up after the Civil War up until the present.”

Black History Month also emphasizes the history of the struggles Black Americans face. Throughout 2020, the BLM movement has brought attention to racial inequality in the hope of inspiring change both in America and across the globe. According to Broussard, this movement reinforces the idea of activism in the struggle to achieve racial justice.

“I think one of the great tragedies of American society is that certain people have been deemed expendable,” Broussard said. “Look at the large numbers of African Americans that have lost their lives to senseless violence. That is where I think the BLM movement connects very much with the long history of a long struggle with Black history. And I think Black History Month can do good to highlight what the organization has been doing for Black Americans thus far.”

Broussard believes Black history is American history. That is why it is so important to celebrate and recognize this month and find out more about Black history, through books, podcasts, internet articles, or taking a Black history course.

“There is no excuse to not learn more about Black history or quite frankly the history of any group,” Broussard said. “There’s a wealth of material out there to choose and learn from, you just have to be self-motivated to do it.” 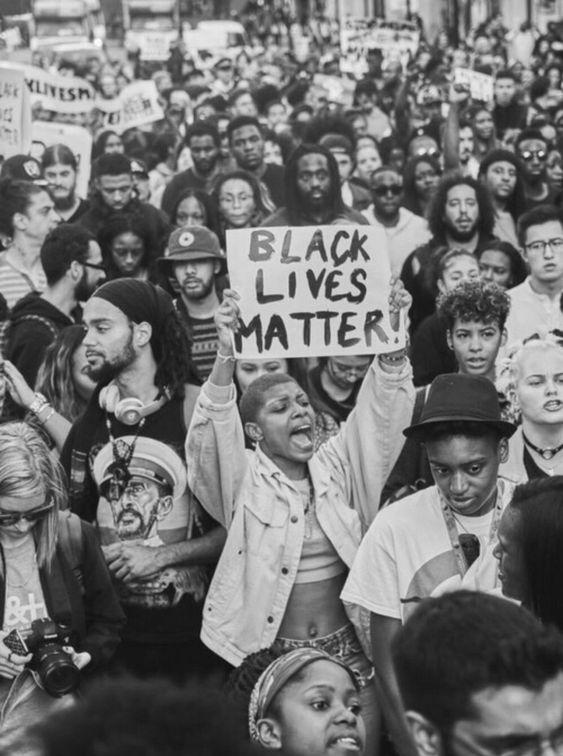 Black Americans have struggled for racial justice throughout their history. That is why movements like BLM have been formed to evoke change and educate the people on Black America’s struggles.

Other Articles on "Fondamental Rights" 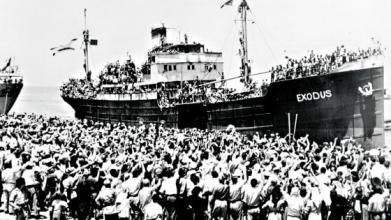 Video about Germany's new refugee politics: Not only Afghanistan, but also Turkey (!) is a "safe country"

More than that, from 700 unaccompanied minors who have the right for immediately relocation, just 200 have been relocated to other countries, according to Deputy Migration Minister Mouzala . 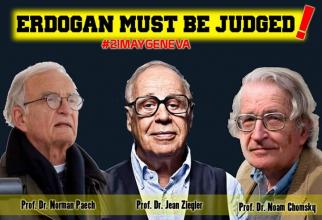