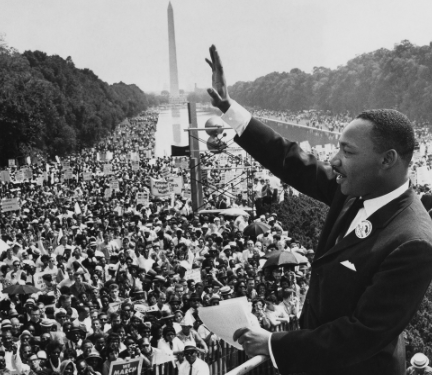 " I have a dream...that my four little children will one day live in a nation where they will not be judged by the colour of their skin but by the content of their character."

In the first month of the New Year, in the week of the Birthday of Dr. Martin Luther King, and in the wake of the National Holiday held in his honour in his own country, we acknowledge the great man and celebrate his legacy. His dream was the dream of a man unfulfilled in its realisation. Those who dream such dreams are many, though few are as powerfully able to live it, or express it. Here we are about trying to make dreams become a reality, of the  elimination and defeat of prejudice, within individuals and within  society itself.

On the site  for our project, that is inspired by a legacy, that of Sir Peter Ustinov, whose Centenary of birth we have been celebrating, it is apropriate. As a result of the very recent loss of two other great men, one, like Dr. King, a minister, Archbishop Desmond Tutu, one, like Sir Peter, an actor, Sidney Poitier, it is all the more poignant. We shall be offering tribute to them, here. 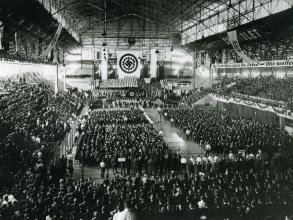 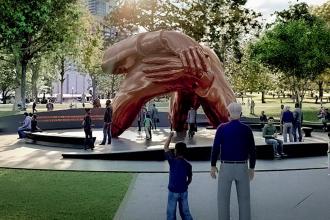 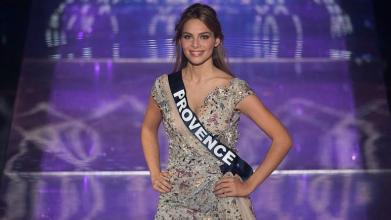 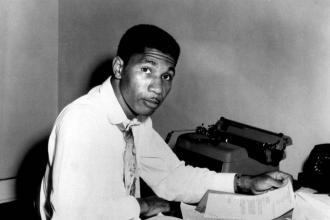 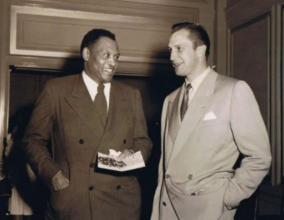