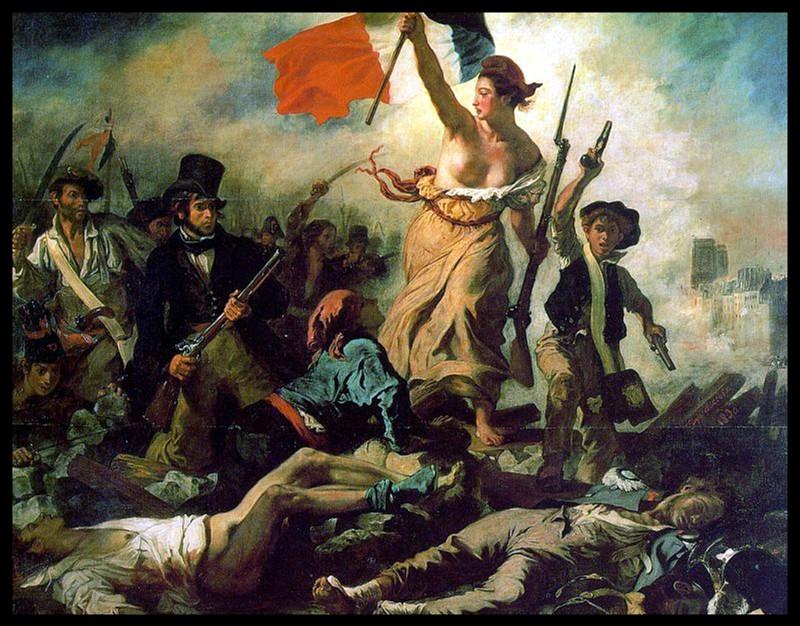 The re-election of Emmanuel Macron, in the French Presidential election, is significant. Many see it, no doubt, as a victory for the centre ground, a victory that is more poignant, in that it is that political area, or terrain,that is not exciting, radical, or of note, in the midst of the upsets that shake up political arenas of recent years. Macron, is, most would concur, as far from an Orban, or a Trump, as modern political figures get! Marine Le Pen, had she won, indeed, would resemble those two, and their victories. But she lost, again, though the result for her re-imagined version of the same party and programme, differing little, from before, in essence, did better than before, in votes.

Those of us who openly declare allegiance to a political philosophy or to policies that are, broadly, in the centre ground, whether radical, or moderate, progressive or traditionalist, can be glad for the victory of Macron, whether we like him much personally, or not. The caviat must be at least mentioned, for, the element of arrogance often prevalent in younger or older, high achievers in politics, is more than obvious, in the current French President! That his Presidency has been in tandem with a period of international, as well as national crisis, with the Corona virus pandemic, has played to both Macron's strengths, and weaknesses, seemingly in ways indistinguishable. Arrogance, when aligned to authoritarianism, is a bit much to take. Covid meant liberty went out of the window, in favour of authority, in most countries for a while, more recently. But Macron, in keeping with most leaders, also seemed and seems, to have a presence that exudes being President, rather than  a charisma that encourages connection.

But elections for Presidents can accept such qualities. This is especially so, in countries that accept them readily in their societies and their systems. France is such a country. It seems arrogance is embedded in the state. And statism is embedded in the system. To an outsider, it amazes, just how acceptable certain policies are in France. One that is particularly different to, say, the United Kingdom, or the United States, is on religious symbols, past decisions already made on those, more discussed and, controversially, in this recent French election. Wearing a hijab, for example, a simple headscarf, not a full veil, is already not allowed, in schools. Similarly, for professional government workers, on the work premises. The kippah, also, a simple scull cap, is similarly frowned upon in those settings.

Such things are very acceptable even to the current centre ground, in modern France, but this is based on values or expressions of these, that are very old. The dominant one relevant, is statism. In France, the accused in a criminal prosecution, is guilty until proven innocent. In British law, actually both English law, in fact, and separately, in Scottish law, that is at the heart of the criminal justice system of the United Kingdom, and was exported to what became the United States, and is enshrined there, always, the accused is in a posecution, innocent until proven guilty.

The "where are your papers?!" mentality, typical of dictatorships, is also accepted more in France, though it is a great democracy. In few countries that are liberty loving, is it acceptable for a hotel guest, to be asked to show, let alone, surrender, a passport, to a hotel desk clerk, but such is an occurrance in France sometimes, historically. It is a contradiction in a country that has a genuine age old love of liberty at a certain level. One can never forget, that  Oscar Wilde, having been imprisoned in later nineteenth century England, for his practicing homosexuality, was safe in France.

None of the elements of modern detours from liberty are as surprising, though, as the desire by a contendor for the Presidency who came a good second, as the policy that was planned by Le Pen, on the outright ban on wearing any religious symbols, like the hijab, or kippah, in any and all public places. The frankly absurd notion, of arrest or fines, imposed by police, on a woman who chooses to wear a scarf for religious reasons, but acceptance of a woman who chooses to wear a scarf that is not for religious reasons, is joined by the equally ludicrous proposal, for a man doing likewise, with  a hat!

Marine Le Pen, lectured the one racial minority that has in the past, suffered near extermination in Europe, not least in significant and shameful numbers, under Vichy era France, on their duties to France, as embodied in the French state. Jews, Le Pen said, would have to "make a sacrifice,"of  their piece of inoffensive, harmless, but symbolically important cloth worn, doing so,  for France! All because the new President, had she become President, insisted on this!

Liberty, taken too literally, often becomes libertarianism, indeed, libertarian self indulgence. Liberty, treated  religiously, taken as almost that, becomes too much. But, liberty, religiously, freedom to practice one's religion, or not to, should be politically, one might say, almost sacred. Certainly this is true according to the Liberal principles of  the philosopher and politician, John Stuart Mill, with regard to doing no harm. It is hard to see the harm in a scarf or a hat. Mill, that great Englishman who loved and died and was buried in France, would, no doubt agree.

Macron is no Mill. But he is his image compared to Marine Le Pen. Any who feel likewise, surely welcome the victory of the one, against the other, in France! 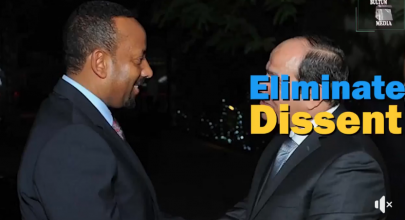 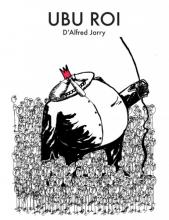 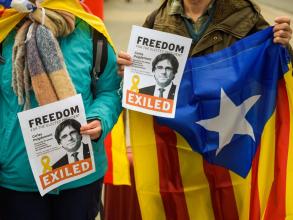 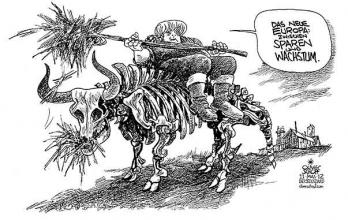 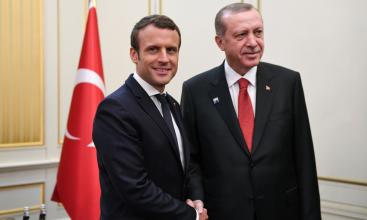