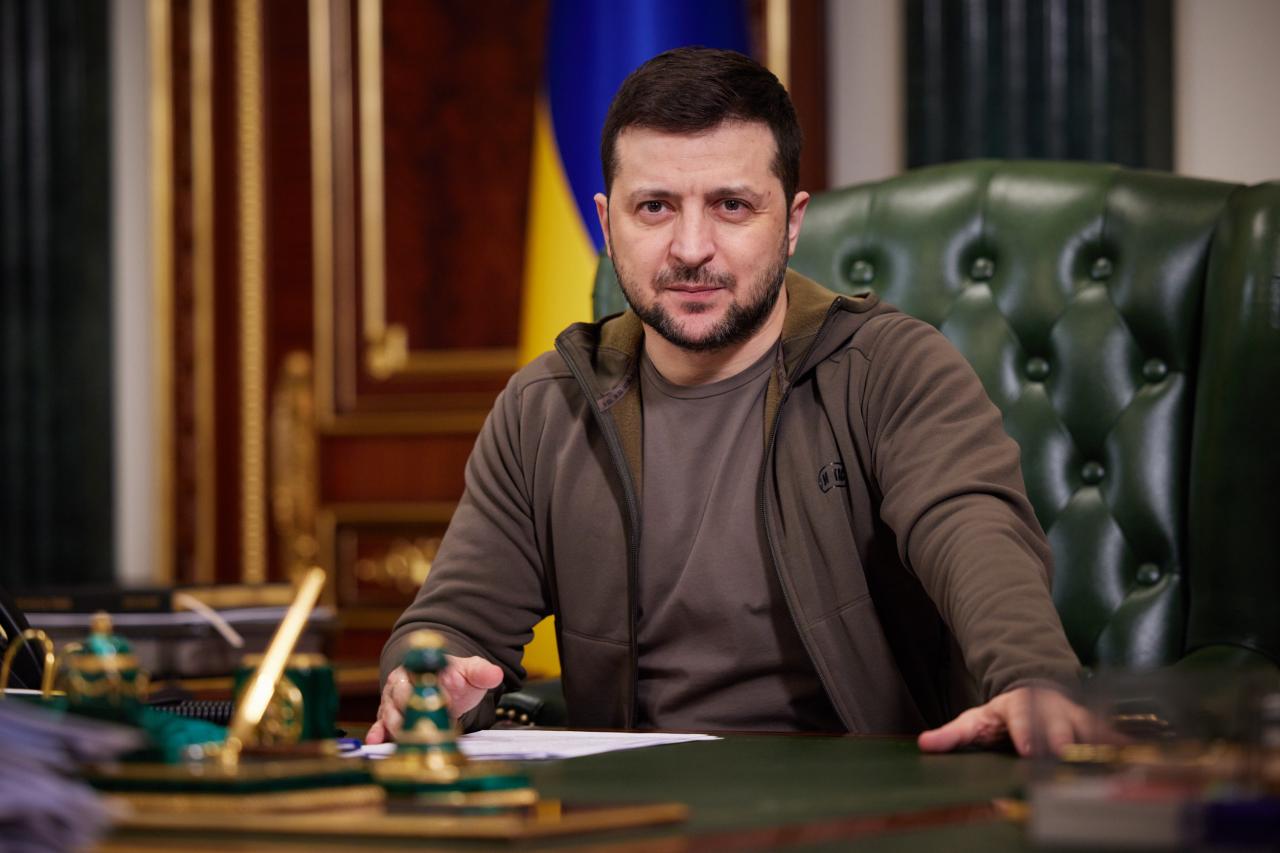 There is no more appropriate reason for military deployment, than self defence. It is the practical and ethical definition of a just war. It is the response of the victims of a war that has been waged on them. It is not the exercising of military might, but is the essence of what is reasonably right. Very often it is the larger or more dominant  state that invades the smaller and sometimes more compliant one. That very inbalance is what makes it so obviously, so cowardly. Whether the invasion  by Nazi Germany, of Poland, that by the Soviet Union, of Hungary, even by Argentina's Fascists of the Falkland Islands, it is ever the bully, that bullies! Now we have the war of Putin's government, on Ukraine.

Here at Ustinov Prejudice Awareness Forum, we are involved in efforts as individuals and together, inspired by the work of Sir Peter Ustinov. There can be no more appropriate and significant example of what inspires here, than the situation of, and current war in, Ukraine. Peter Ustinov was an actor with a flair for comedy and satire, who became involved in the social and political arena. And he was of partly Russian origin, who wrote and broadcast about that land. President Zelensky has only been President two or three years. He is an actor, with a flair for comedy and satire. The unbelieveable can  sometimes be actually believed. As a result of a political situation comedy on television in Ukraine, called Servant Of The People, in which the actor Zelensky played a President, the popularity and accuracy of the depiction, led to, candidate for President, Zelensky,  the founding of a political party called Servants Of The People, a victory in an election, and real life, President Zelensky! The expression" you couldn't make it up,"  comes to mind. As does reference to art imitating life, becoming, life imitating art!

Who could imagine that, not only has a comic actor, who played a President, become a President, but that in his first years in the job, would be engaging, not  in the antics and mishaps, of comedy, but emerging, from under the other mask, of tragedy. But this is no fiction, this is fact. This is not acting!

There is regular usage today, of the expression, "political actors." This is used to describe, not actors involved in politics, here we understand its meaning to be, participants in politics. Political actors, means, really, political participants. To act is to become involved. To not act, is to not be involved. It is odd, that too often, acting is seen as fake, pretence, rather than human, characterisation. The good actor, better yet the great one, goes deep. Even imitation, needs, not just to be considered the best form of flattery, as it is said to seem, but the accurate representation of a person, their voice, their manner. A "performance," might be precisely that, but it is not precise, if it is not accurate. Acting is active, not passive. Indeed the word "act," is in "active," the word "pass," is in "passive." To act, can be dynamic, to pass, is not. It is to refrain, or withdraw, to not become involved, or to not bother. President Zelensky, his colleagues and his country, are not acting, as in pretending, but they are acting, as in participating. And what they are participating in, is all the more poignant, because of the setting of the scene for this scenario, of these  servants of their people.

Sir Peter Ustinov was an actor who was active. His action and activity was in the service of peace and against prejudice. But there comes a time when peace is not possible, as a response to what is unreasonable. Just as Sir Peter's father, who was of German nationality, through associations in his heritage, though of Russian ancestry, had to make a stand. He stood against Nazism, and helped British Intelligence in a remarkable way. So too, now, thousands of Russians, a country with strong and vocal oppostion parties, that have for decades championed liberty and democacy, are now languishing in the jails of the Putin autocacy, for their opposition to him, and to his war. Demonstrations in cities all over the world, have, significantly, included, not least amongst them, those in many cities in Russia. There are numerically,  at times, in the years of the Putin tyranny, more people in jail as political prisoners, than at times, at the height of the Cold War in the Soviet Union. These are not numbers, they are people. As the character of Prisoner Number 6, played so memorably, by the actor, producer, the late, Patrick McGoohan, says, in The Prisoner, television series, " I am not a number, I am a free man!" All who do not buy into the propanganda of Putin and all like him, cling to such words. The freethinking, of Russia, the free people of Ukraine, the free man who is their president, understand what this means. We must act, when faced with subjection, and to do so then, should face no objection. The only ceasefire worthy of the word, is by the agressor in a conflict. And the aggressor is not the aggrieved, there can be no petty objections, nor play on the old grudges, no the aggressor is the forceful  one, ever the trampler on human rights,  invading by force, trampling on human beings.

Some years ago, after the Crimean aggression, many Ukrainians, called for a boycott, of cultural figures, a  banning of Russian actors, performers, artists, from Ukraine. Volodymr Zelensky, then actor, not President, was not one of them. This Ukrainian grew up speaking Russian, and as a cultural figure, did not want to help to create, a different tone to the culture of his country. Here  a man in the field of professional culture, began to take his first steps into the foray of political culture. The Zelensky who was vocal in his opposition to the ban on visitors to his country then, is the same man who is vociferous in his opposition to the invaders of his country now. He is acting, now bravely, in defending, his country. As are his people, and all, who oppose tyranny. This is true from Ukraine, from Russia, from everywhere where the Putin's of today and tomorrow, are opposed. "Not acting," is, ultimately, not possible. We want peace. Let us hope for and work for, a ceasefire. But there can be no false equivalence between the inader and the invaded, when the invader is tyrannical and the invaded is not. To put down arms then when shot at, can really seem to be, not acting!

Other Articles on "War" 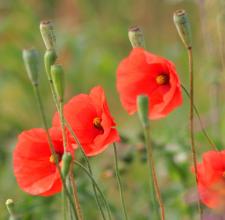 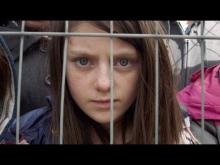 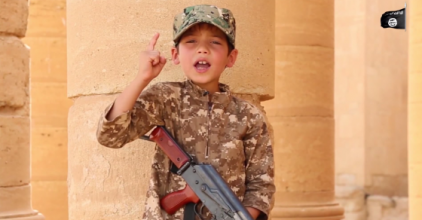 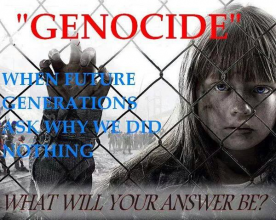 Death is a master from Germany