Many fans of rock or pop music, know and like the music of the band, the  Who.

Many readers of books for children, or familiar with,The Grinch who stole Christmas, the wonderful creation of the late great Dr. Seuss, know and remember the characters, the Whos from Whoville.

On the  world stage, rather than in the world of music, literature or television , and dealing with far more pressing and depressing topics for consideration, it is another, Who , which is dominant. Spelt in capitals, as if to perhaps elevate it , raise it's already significant amount of importance further, the WHO. The World Health Organisation.It is not music to our ears , or doctors of children's literature ,or science fiction ,we are hearing from, reading about  or concerned with here.

In a few days in the life of an organisation dealing with the lives of many millions, the WHO, has disgraced itself in one incident barely comprehensible. By making Robert Mugabe ,   yes, indeed, wait for it, goodwill ambassador for world health, the WHO have become the World Hilarious Organisation! Which it cannot allow to happen !

Robert Mugabe is one of the most hideous leaders in the world. This story, a work of fact that is so odd, and that leaves  us so incredulous it appears like fiction, does not need added narrative to convince , to that effect. We know he is the villain of the piece , of any piece, he is associated with, for sure , and without a doubt. But for a leader of the WHO, to become the second fiddle level villain, the sidekick, the foil, to this villainy, defies belief.

The idea of the new, and first African leader of the WHO,Tedros Ghebreyesus in the  role ,of a minor, two bit , tin pot , villain, rather  than ,as   leading man, or hero, is a narrative leap of imagination we might not be easily able to make. But for many, including several world leaders and health service innovators , he made it, as their condemnation and criticism of him showed.

The appalling record of Mugabe says enough about why Mr. Ghebreyesus making the claim that Zimbabwe has a very good record on public health, is a nonsense. The people of that desparate country know otherwise, as their life expectency is thirty years on average, less than the age their horribly, goodwill, adorned leader,Robert  Mugabe  is! But the cruel irony is, that leader , Mugabe , has been helped to get to age ninety three , by having his frequent need for medical treatment, met abroad ! He does not say , do as I do, but , do as I say.

The WHO have a mixed record of success and failure. And so too this week they had a mixed message. Within five days of this appointment, it was withdrawn. There was no apology , merely that , having heard reactions, the leadership of WHO, felt it best to not give the Zimbabwe , despot  such an appointment after all.The leader of WHO,  managing , to save the day, if no hero doing so.We wait in hope that he can , shall we say, improve in the role ! Stranger things have happened .

The world needs this organisation. We need it to be in touch with reality and not create a fantasy .

Several artists , have done better with that area, and who, pun, intended, I mentioned earlier ,  here.

We on this site know that Sir Peter Ustinov managed to combine a talent for fiction , with a command of facts. And the fact is , he did not in all his years as a true ,Goodwill Ambassador,for another United Nations , organisation, UNICEF, ever mix up fantasy with reality, never losing touch with the meaning of either ! 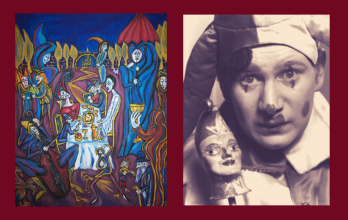 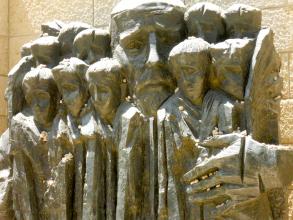 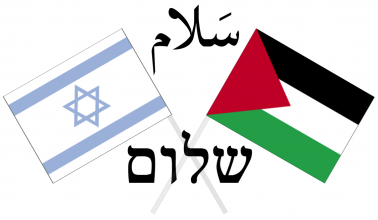 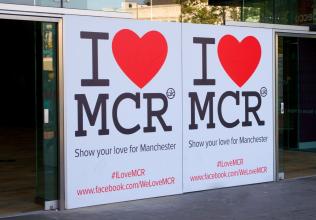 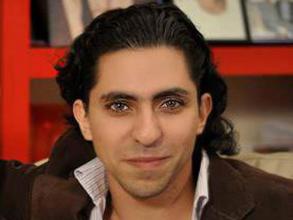