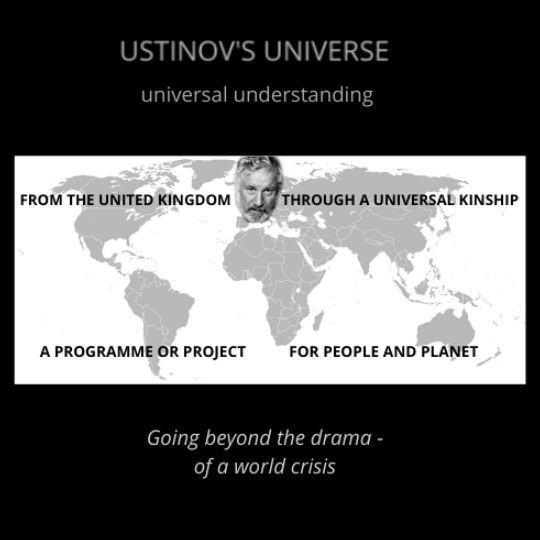 As we have this year, been celebrating the Centenary of the birth of Sir Peter Ustinov, so we can now reflect on that and what it now means for the Ustinov Prejudice Awareness Forum, moving ahead. This is about continuing with the efforts here, of  helping more to understand the work of this Forum.

Sir Peter Ustinov was of course the founder, in the sense of inspiring it by his involvement in the area of interest, of this forum. His life's work as a performer,  actor, entertainer, as a creator, writer, director, was accompanied by his efforts as inspirer, ambassador, campaigner, the latter, not least, in the area of prejudice awareness. He in the 1990's, set up a project at Durham University, where he was the University Chancellor. This was to study, and understand, prejudice. He subsequently wrote a book, Beware Prejudice, in German, the German and Austrian awareness, so important, to eradicating prejudice, with both their history, in the twentieth century, and Sir Peter's family legacy, particularly the contribution of his father, in the field of intelligence, during the second world war, as well as his own, youthful and cultural participation in film as a member of the military.

The founding of this site, as indeed, a web based project, was, as a result of developments in the years following the passing of Sir Peter. It was conceived in this form by Igor Ustinov to continue the efforts of his father, and his legacy, causes that Igor himself espouses and was involved with too. And so the Ustinov Prejudice Awareness Forum, is an online complement and conduit, that sits along side, other aspects of the Ustinov Network. In particular, there is the Ustinov College, that emerged, as a Graduate College, at Durham University, the Ustinov Institute, that was directly started by Sir Peter, in Austria, which in that context in particular continues the work on the ground, against prejudice,  and on the charitable, social, international front, the Ustinov Foundation, based in Germany. In recent years the social entrepreneurialism of Igor Ustinov has been a focus of his, with the creation, in partnership, of the Ustinov-Hoffman Construction project, for developing, literally, and for developing countries, especially,  housing that is better for the environment. Of course Igor continues his own work as an artist, combining this with his overseeing the Ustinov Network, as can be seen for example, with the release of his "two-in-one," book, to raise money for the Network in this Centenary year.

Here at the Ustinov Prejudice Awareness Forum, we are involved in the fight against prejudice in a very particular way. As an internet based project, with issues we are dealing with that have world wide importance and relevance, it is appropriate we have our Forum based on the world wide web. But what is needed is to extend our reach. Thus the scope is wider, than the site is known.

Indeed now we are reaching out more, for this year the site has fully,  in fact, become two sites, the original Ustinov Forum one, added to now with the Prejudice Awareness one. "Prejudice in the news," has long been a focus. It continues to be and in varied and different ways.  I would explain and express it with this new phrase, " We're making news eroding prejudice...with breaking news exposing prejudice!" There shall be regular Ustinov Forum pieces, updates and projects, "in-house," or "in-residence." We shall continue with the full access, to sourced material, and sharing of it carried out, on the Prejudice Awareness website. For the Centenary of its inspiration, there has been  progress  made, plans considered,  for launch gradually and yet definitely.

For the Centenary, part of the celebration was  my link, Ustinov's Universe, on this site and the new one, to spread knowledge of the Ustinov Forum, and Prejudice Awareness, and the values of its original founder, that continue to be promoted by his son and those of us involved closely. I was here, initially in its earlier stage, as member, having been nominated, then, regularly for some years, as writer, contributing many articles, now,   proactively as well as these, as co-ordinator, devising original ideas, and presenting new activities. I have a strong feeling for the Forum, the man who inspired it, and therefore, its purpose and thus the possibilities for it. I am grateful to Igor Ustinov and colleagues, for the example shown and encouragement given, as I help to advance this cause.

I shall be introducing future projects and reaching out further, through consultation and in association, for the Ustinov Prejudice Awareness Forum, coming soon and going forward. For while it was the centenary year, this year, Peter Ustinov was, as with Igor also, born in that Spring month, of April, and is one hundred a few months more! And the developments here are in order to look ahead more, not look back only. It is important to know where you are at. But it is good to know where you  have been and why, to know where you are going and why you are going there.

The Forum is at an intersection of politics and culture. It is at a crossroads of yesterday and tomorrow. We look forward to the journey ahead, aware of how we got here! 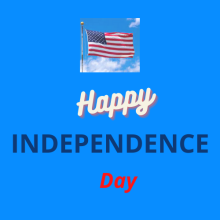 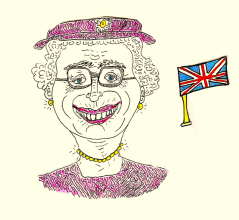 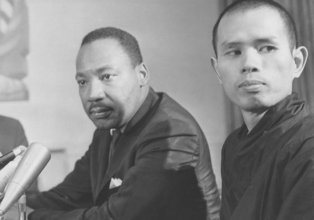 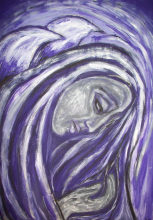 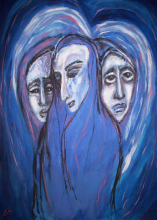